Expecto Patronum! Wingardium Leviosa! Alohomora! We’ve all chanted these spells numerous times in our lives. Of course, while playing our own version of Harry Potter ‘Game’, though deep inside we all wished; these spells worked. Each one, among our group of friends and siblings, was assigned some character or the other from the series. And, undoubtedly, each and every one of us wanted to be Harry Potter, even the girls! Yeah, that was the craze of Harry Potter among us, 90’s kids. 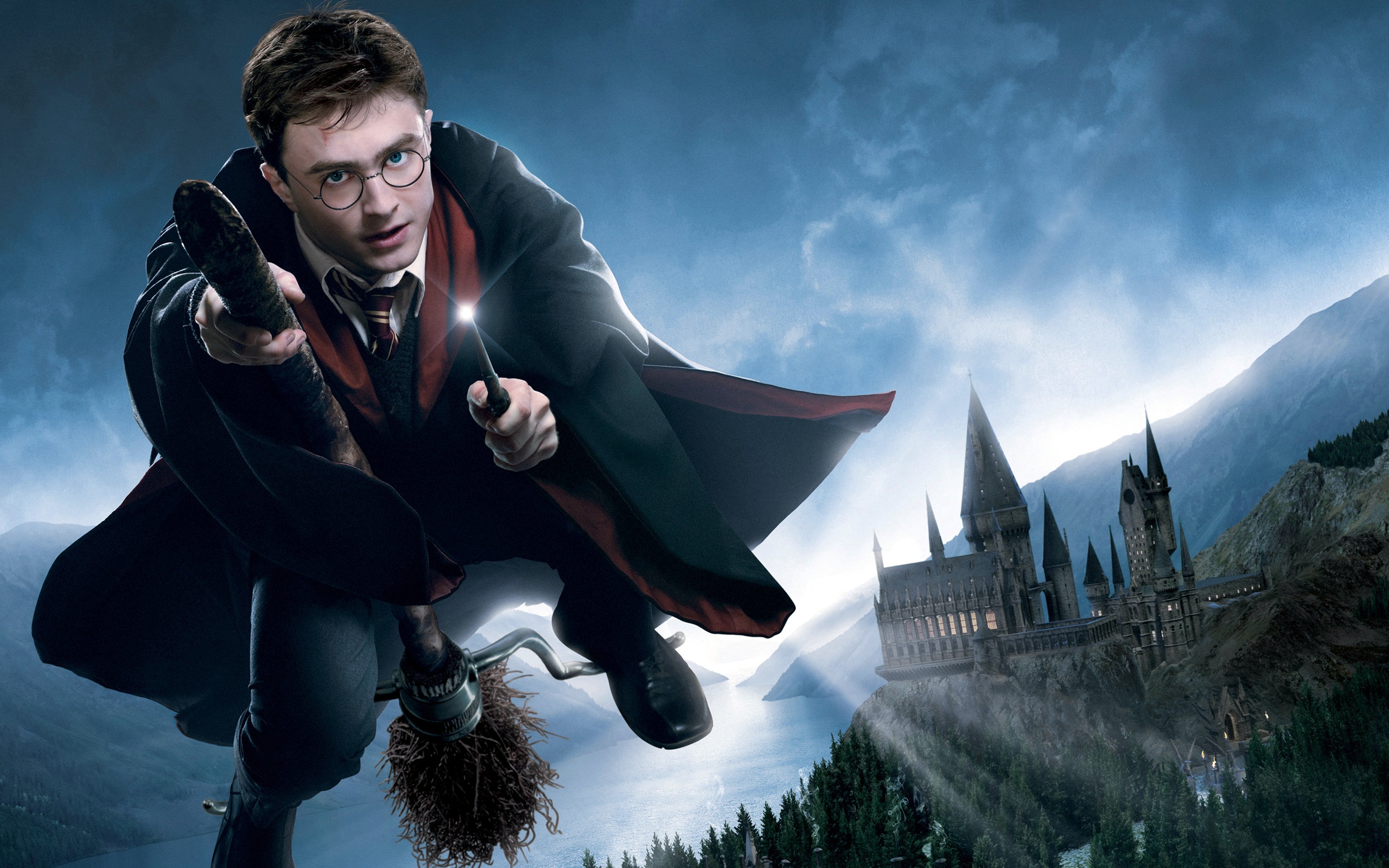 The story is truly epic. It’s full of all the elements a child dreams of, in his life. We unfortunate muggles, really miss out on the action, and Harry Potter Series has always provided us a lovely escape from this boring muggle life. Feeling dull, go watch an installment of Harry Potter, or better, the whole of the series!

14th November 2002, Warner Bros. decided on giving the mankind, or should we say kidkind the best gift ever. That was the day; the first Harry Potter movie was released. And boy! People love it with all their heart to date. Most of the Harry Potter enthusiasts would say that Harry Potter and the Sorcerer’s Stone is their favorite movie from the series, but I, man I love all of them. 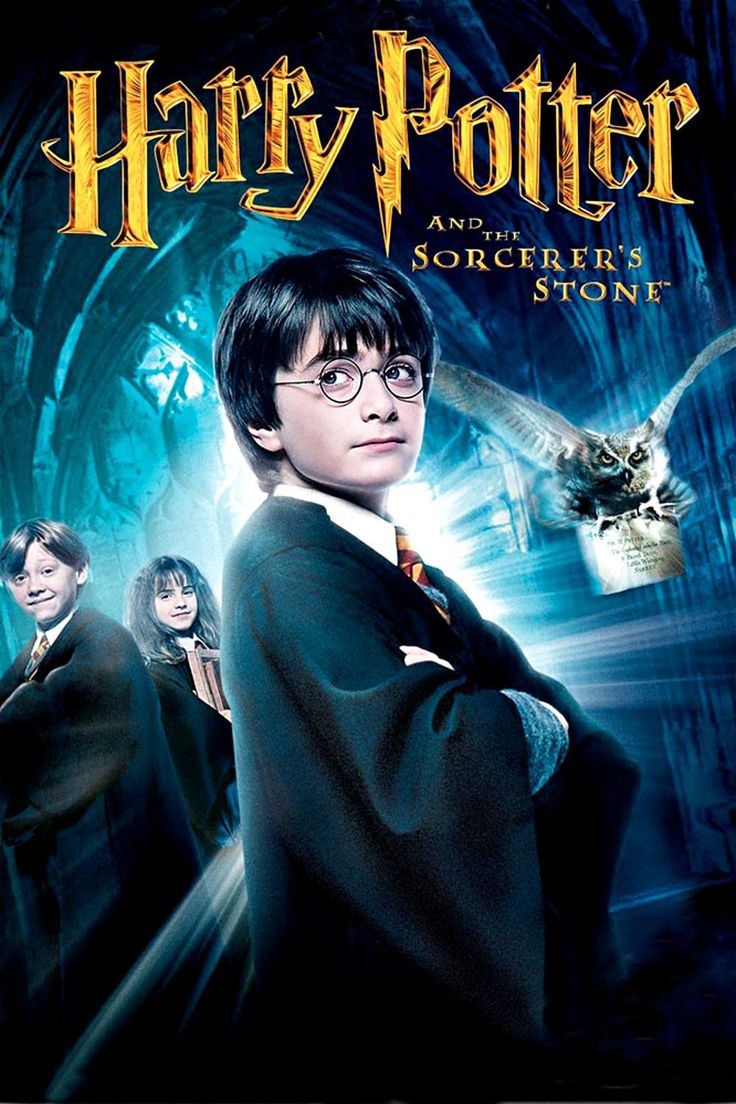 I remember, as a child, I used a mini pool cue as a wand. Hell, I even engineered an idea to attach an LED onto its tip so that I could light it up in the dark, but my plan never came through as I was a careless kid and somehow my wand broke into two halves. There, I cried like a baby!

As kids, I’m sure you all would have wished that you be accepted at the Hogwarts Schools of Witchcraft and Wizardry and I’m very certain you’d have thought, on one rainy night, Hagrid would come to your door and take you to the school. But then again, we’re living in the MUGGLE-WORLD. 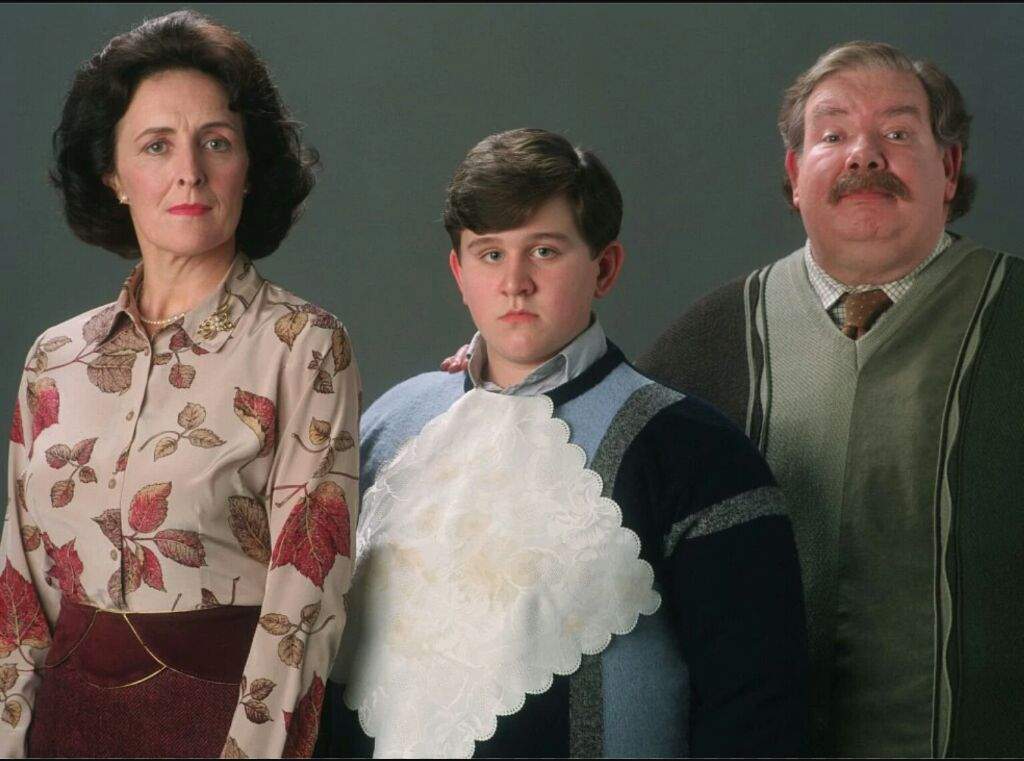 But, this reality could never have and cannot ever dampen our craze and love towards the reality that the story of Harry Potter is. It is full of emotions, drama, love and most of all; it is a story about the everlasting and never-ending friendship. The trio of Harry, Hermione, and Ronald, is stamped onto our minds and inside our hearts forever. They always look out for each other. They always care for each other like family. I mean, they practically, give us friendship goals. Not to forget their other friends. We love them all. Another reason we all love the series so much, especially the boys, is that it was the first time most of the guys among the audience and by most, I mean the majority of them might have had a crush on someone for the very first time. And she was none other than Hermione Granger, played by Emma Watson. She’s ever since been the first love of a majority of 90s boys. She was and is just that awesome. My personal favorite scene, among other of hers, is when she explains to Ron, the pronunciation of a certain magic spell. Check it out below.

This movie series essentially, deserves our love, because it gives a truly immersive experience. We not only fall in love with the characters, we feel a connection to them, we can relate to them. Harry is a shy newbie at school but eventually rises, loved by all. Ronald is the clumsy but cute, little fellow and the best part is that his character shows the innocent childhood love experience many guys go through. While Hermione was the smart girl from the class who is loved by all the teachers, bullies hate her, she knows how to answer them, but essentially she’s a softy at heart. And thus the list of such similarities between the Harry Potter characters and the people around us keeps going on and on.

We all love the Harry Potter series so much only because it has given us all a reason to. When we watch the series, it gives us an epic experience, it feeds our desire to be in a fantasy land while keeping the character as close to normal people (muggles) as possible. We can relate to the characters but at the same time feel magic around us as well and that my friends, is an amazing feeling. Hence, Harry Potter Series has and will always be one of my favorite movie series ever.

Already searching for the DVDs, eh? 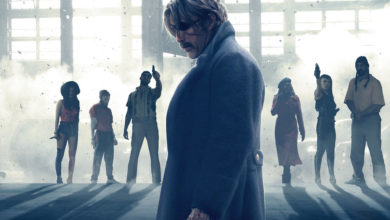 Polar: Now It’s all about Blood! 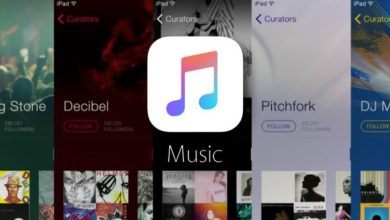 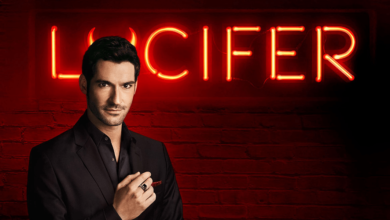 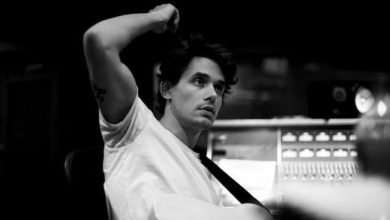